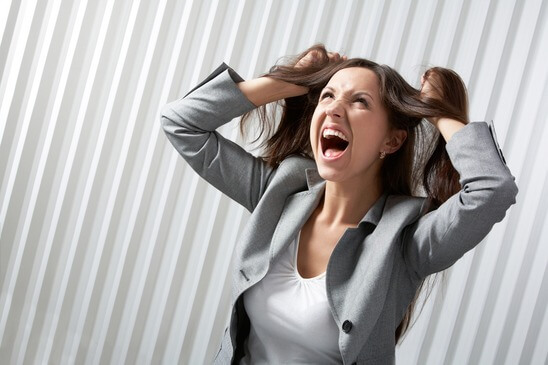 Most people don’t like problems and will make an effort to avoid them. More importantly, if there is a problem, nobody really enjoys admitting it, especially if that person is directly responsible for it. Managers may feel this way about the processes that they supervise. Managers shouldn’t shun problems. Shunning problems leads problems to be hidden and remain unsolved. It is a false conception that they are better off if there aren’t any problems. In this case, the only problems that are solved are the ones that can’t be hidden, such as 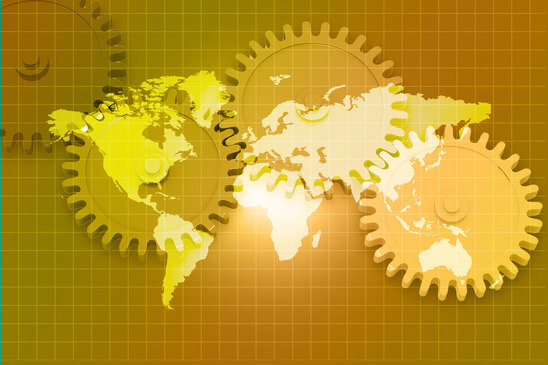 While I was in school I remember hearing a story from a fellow student who had an internship with a company overseas. She helped them start to implement a variety of lean processes, but wasn’t able to stay long enough to see it through. A few months later, she checked in with the company to see how things went. They told her that everything went great and all of the time they were saving in their improved processes allowed them to save a bunch of money in wages. Well, that is just a way of saying that they 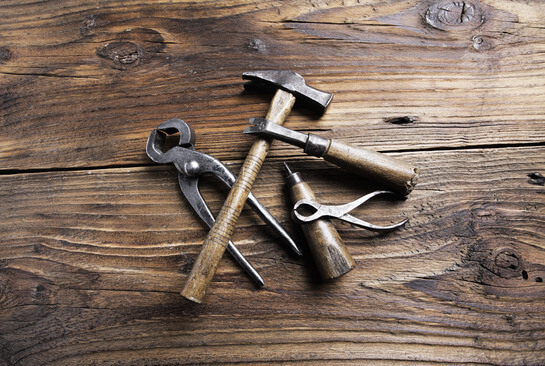 I stumbled across an article called Lean and Sick by Praveen Gupta. Gupta points out his gripes with lean systems, “Lean has become more of displaying numbers, reorganizing the floor and such, but still most businesses shrink as there is little focus on customers and not much impact on growth.” He has a good point. Lean does in fact help display 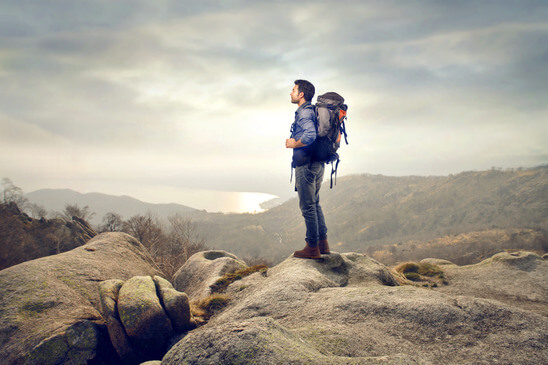 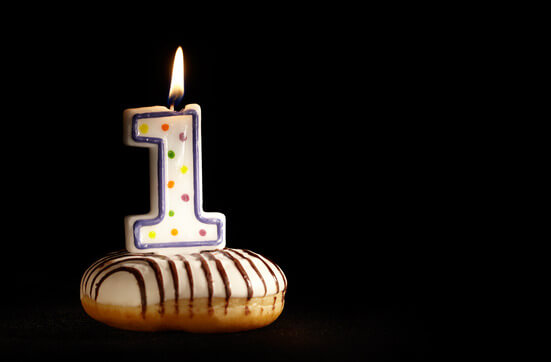 My name is Jake, this is my first blog post ever. Unless you count old MySpace rantings from early teenage years. You may not care who I am yet, but I hope that after I add some content to this blog, that I warm up to you. I would just like to start off this blog with an introduction of myself. I graduated from Oregon State University with a double degree in Industrial and Manufacturing Engineering. The two topics are so closely related that it would have been irresponsible to not elect the double degree option. After all, the difference was about 12 credits if I remember correctly. School had pretty much been my life up until now. I had always excelled in school; in high school I was a 3.92 GPA student in International Baccalaureate (IB) coursework. Basically, IB is just a glorified AP; it has the same essential effect. I received a perfect score in IB Calculus on my way to earning