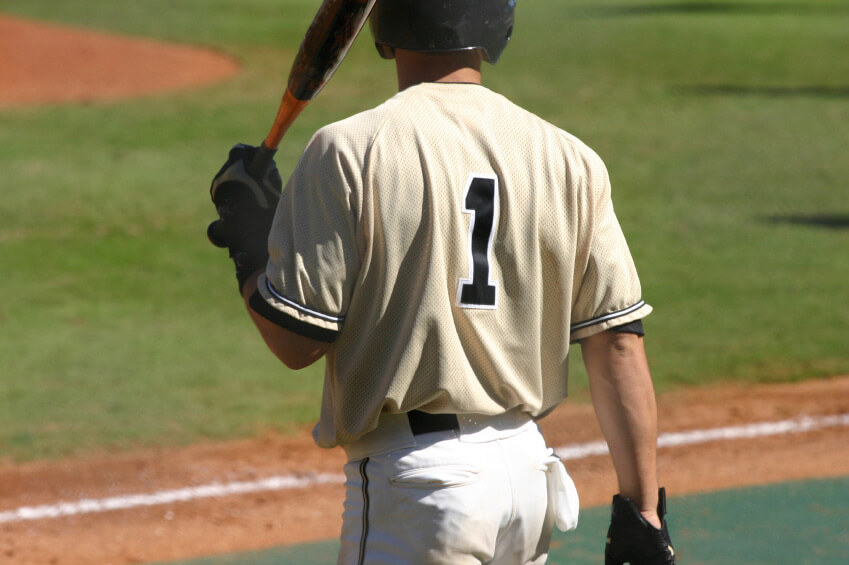 The movie, Moneyball, is one of my favorites. I haven’t gotten around to reading the book, yet. I have watched this movie multiple times and each time it invigorates my love for baseball statistics and makes me want to come up with my own player analyses. Some analyses have made such splashing success. The Oakland Athletics are continuously competitive each year for a fraction of the price that the richer teams are paying. In a way, “moneyball” methods are analogous to lean methods; in this case, getting more production out of the same amount of payroll. But that isn’t where I wanted to go with this post. I wanted to focus on the statistical aspects and their affect on free agency and relate them to the common workplace.

Yes, we do have methods to seek out the best prospects; its called screening and interviewing. But we ultimately base our decisions on self-representation. We base the screening process on a resume; a self-made advertisement that outlines only positives and probably embellishes on successes and responsibilities. Then in the interviewing process, we base that off how well the person comes across and presents themselves and decisions are based on potentially practiced answers that may or may not be true. When you look at the hiring process, it will probably screen out the incompetent, but it still is basically arbitrary and may not always lead the best candidate being hired. Something should be done to improve this process. Granted, we don’t have millions of dollars available to develop the best hiring methods like sports teams do. However, sports teams use past performances that were made public. Each baseball player’s past successes and failures in a wide variety of situations are well-documented. When a team looks at a prospective player, they have thousands of data points that are unbiased to evaluate to see if it fits their needs. Does every trade and transaction always work out perfectly? No, there is still a cloud on at least some portion of player evaluation, and understandably so because players are people. People are less predictable than machines or objects. And maybe the team the player came from surrounded him with great hitters, which often causes bloated stats. But at the very least. trades and transactions have much less ambiguity involved; they have hard evidence and verifiable data to base decisions on. What if all sports teams had were screening and interview processes to decide on players?

If baseball players relied on resumes to get onto teams then their batting averages could be embellished from .275 to .325 and would lead to misrepresentation. That would get him past the screening process. During the interview they would toss him in a batting cage and see him crush batting practice, then it would seem believable that he was a .300+ hitter. But just because he did well in batting practice doesn’t mean it will pan out to real success when the game is on the line. Self-representation is not an indicator of past or future success. Baseball relies on data from previous teams; imagine if businesses relied on data from previous employers. I’m not talking about letters of recommendation. I am talking more about performance indicators in the form of verifiable numbers. Maybe it could be a grading system generally accepted throughout the industry that includes ratings on work done and the success resulting from that work. Even include something so easy as words per minute or products per hour against machine utilization. Call the metrics Moneydesk. There is a multitude of valuable characteristics that could be put into statistical form that would be extremely useful for evaluating prospective employees per industry. So why isn’t this system in place?

Well, I think it is in place already. Each company has employee analyses and reviews that they conduct, they just don’t make the information public. Making it public wouldn’t benefit them at all because poaching would occur; other companies would try to steal away the best employees. So businesses don’t want other companies to know when they have a goldmine in a certain employee. They want to keep this person so they don’t have to rush to replace him or her with someone who may perform worse. Public information would be good for the employee, much like it being good for the baseball player; it could lead to more pay and recognition for exceptional performance faster than the typical pay raise or promotion within a company. But it is always bad for the organization. The Athletics’ players often get poached by other teams after they show their prowess in Oakland.

Moneydesk isn’t going to happen in the common workplace. A third-party group or fan-base that cares about monitoring these stats would have to emerge. Something like Fantasy Workplace, where you put your lean team up against the lean team of one of your friends that you both drafted  out of the top performers in the industry. I don’t think I am on to something with this idea; it sounds extremely boring so I doubt it will catch fire and spur public workplace statistics.

Alas, we are stuck, for now, with screening and interviewing. Neither the employer nor the prospect employee enjoys it; the process often takes weeks, the evaluation process is arbitrary, and superfluous reasons are chosen to make the decisions feel justified. However, we are all in the same boat in this agonizing process. So at least the playing field is fair.